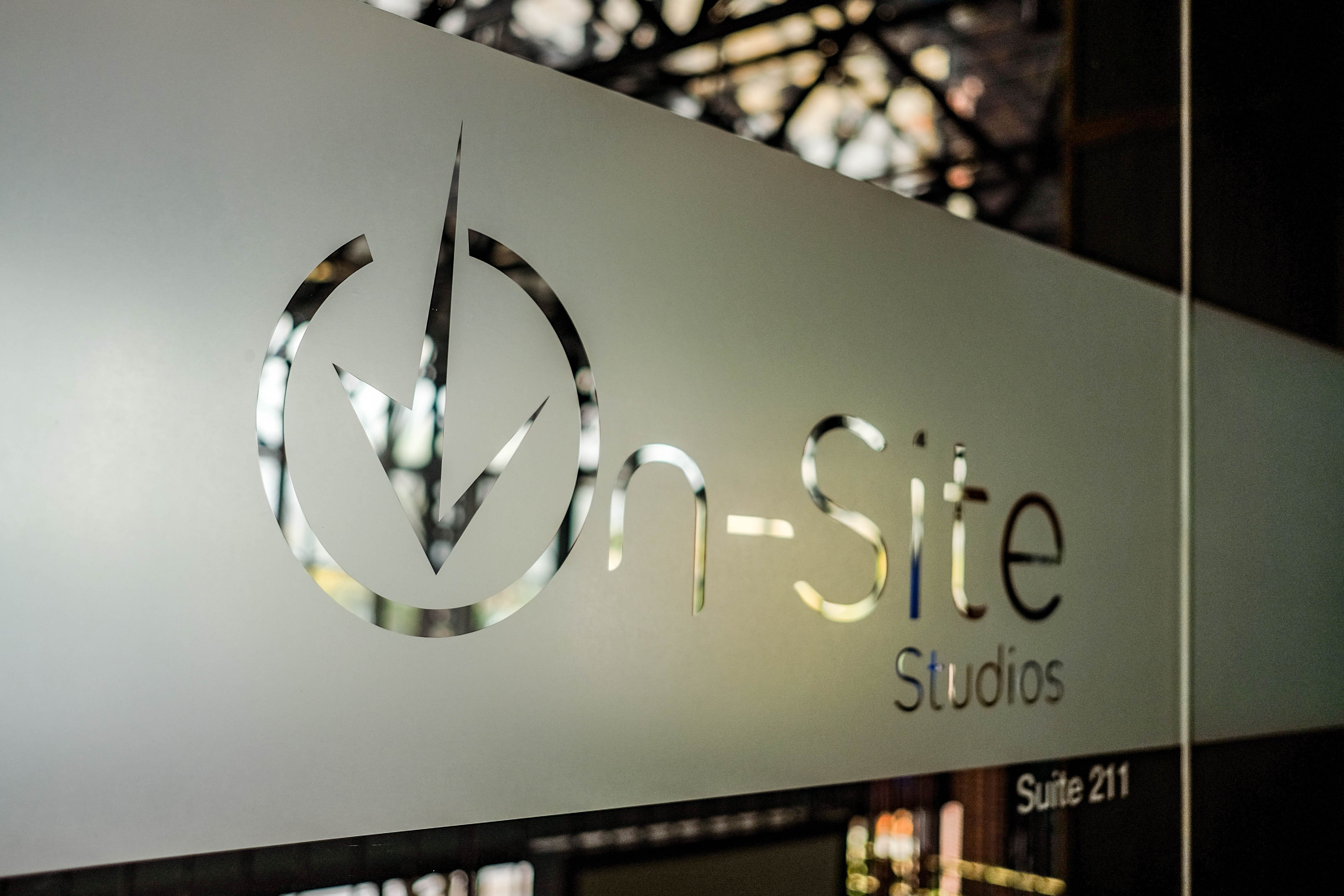 The Dictionary of Video Jargon

The Dictionary of Video Jargon

As in all industries, video production uses phrases and jargon that may not be initially familiar to outsiders. If you're interacting with a producer, editor, animator, or video sales team member and they use a term you don't recognize, you are not alone!

Here are some terms and meanings that video studios use regularly:

Animation: Visuals made completely with computer programs - videos can have some, all, or no animation

B-roll: Clips and images recorded by the studio, provided by clients, or supplied by stock sites that help illustrate the topic visually

Bug: A small logo placed in a corner that remains visible throughout the video

Cross Dissolve/Fade: A video-editing technique that involves gradually fading up the start of a new clip over the end of the previous one

CTA: Stands for Call To Action; a written or spoken phrase that inspires the viewer to take a desired next step (example: "Visit us online at...")

End Tag: The ending slide that contains some combination of logo, contact information, or call to action to wrap up the video

IFB: The earpiece worn by on-air talent allowing them to discretely hear instructions from the production team 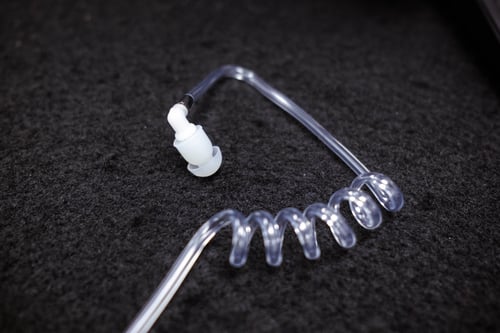 Jump Cut: A video-editing technique that involves a cut between two clips of the same angle, in which the on-screen talent appears to jump position

Keying/Keyed Footage: Keying is the process of removing the green background from the footage so that a different background can be added in post-production

Livestream: To broadcast the video simultaneously while it is being recorded, allowing for interaction with the audience if desired

Lower Third: A text graphic that appears towards the bottom of the screen that displays additional information such as talent names, credentials, definitions, or acronyms, etc.

Pan: A camera movement that involves swiveling the camera horizontally from a fixed point (from the word panorama) - not to be confused with tilt, which is the vertical equivalent

Profile: A term for positioning the talent; not speaking directly to the camera, but rather sitting at an angle with gaze offscreen 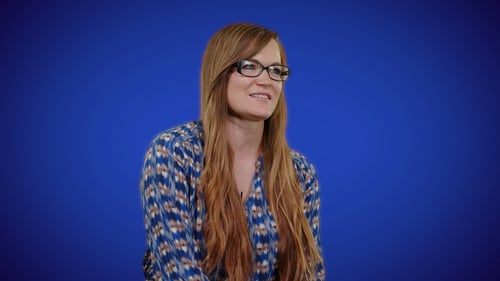 Punch in: A video-editing technique that involves cropping closer than the original composition in order to avoid the look of jump cuts or to add variety

Raw Footage: Unedited footage, straight out of the camera 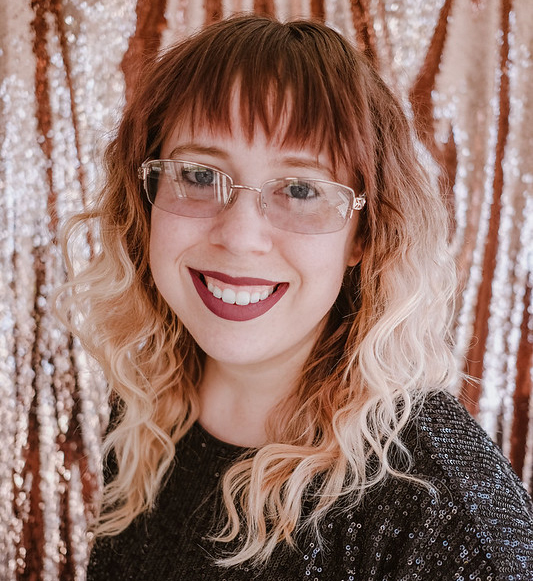 Kacie has been with On-Site Studios since 2021 as a video producer/editor. 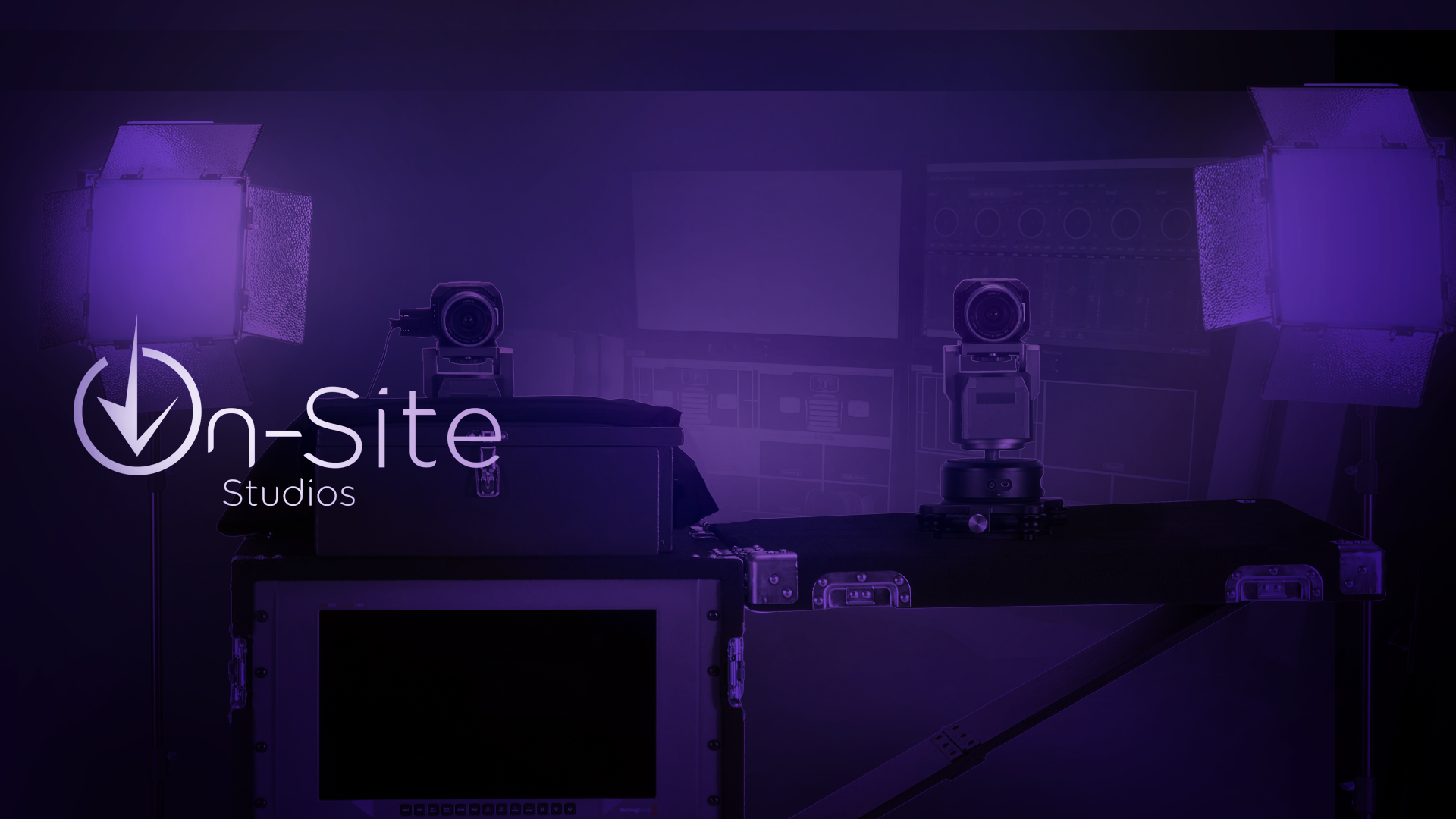 Explore the Power of Video!